Fire trucks that use dry powder as an extinguishing agent are most often used to eliminate flames in case of fire. They are used for extinguishing fires in the chemical industry, in military facilities, at airports. They are equipped with standard powder modules manufactured by Vatrosprem, with a capacity of 650, 1000, 2000 and 4000 kg of powder.

The propellant gas is nitrogen, which is found in steel bottles under a pressure of 150 bar. Reducing valves have been installed to maintain a constant working pressure, which enables the range of the powder jet, either from the launcher or the nozzles, to be approximately the same for the entire time of extinguishing the fire. 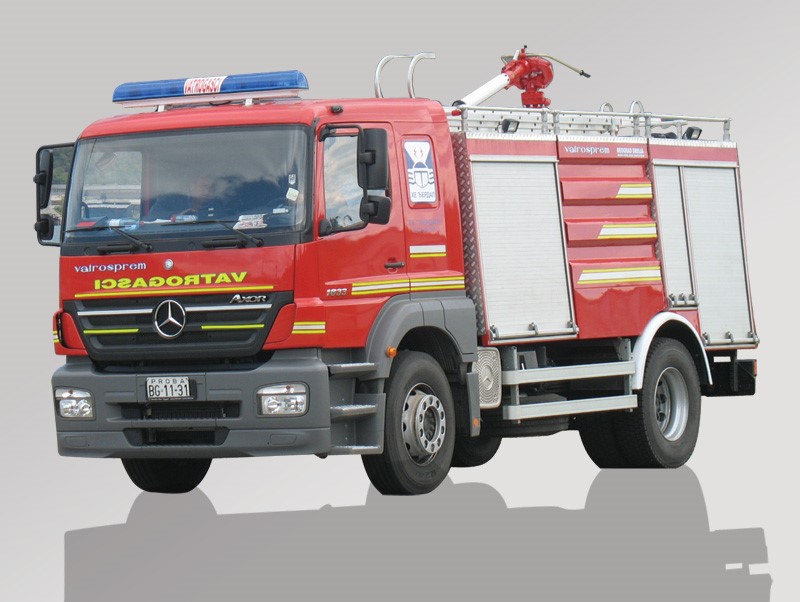 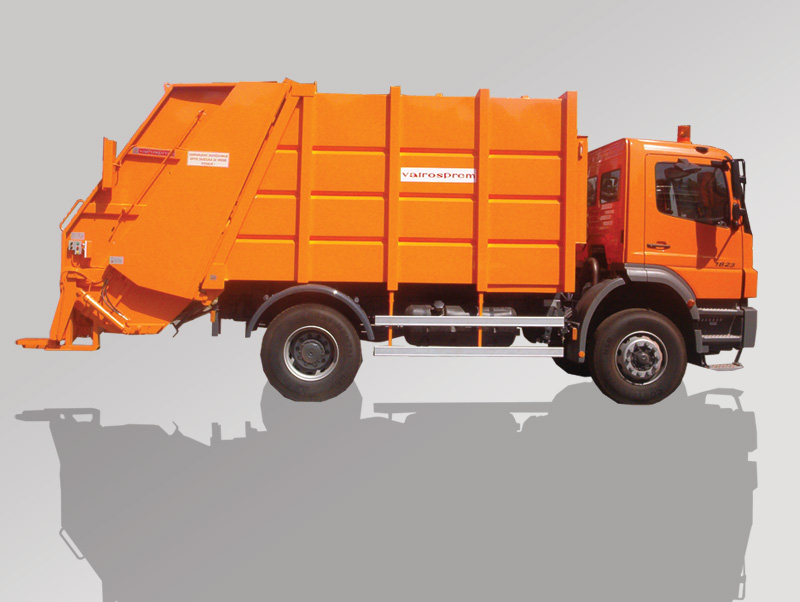 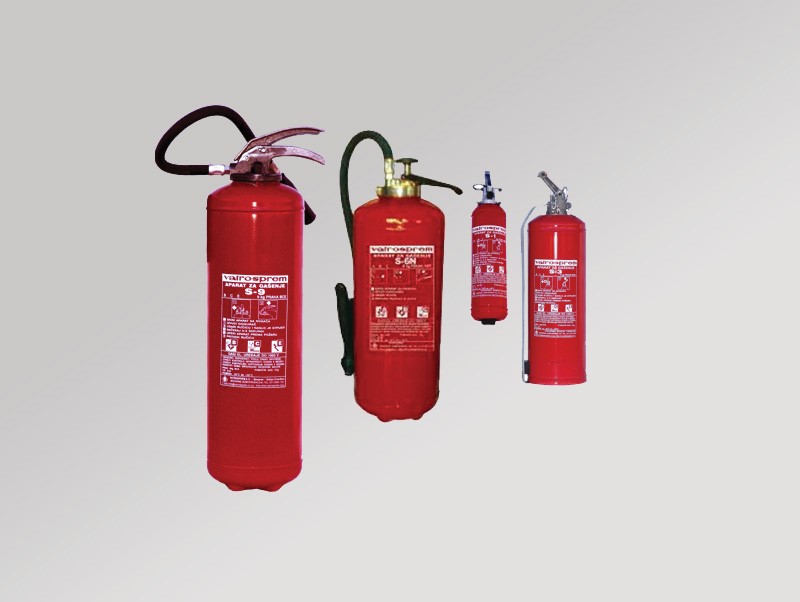